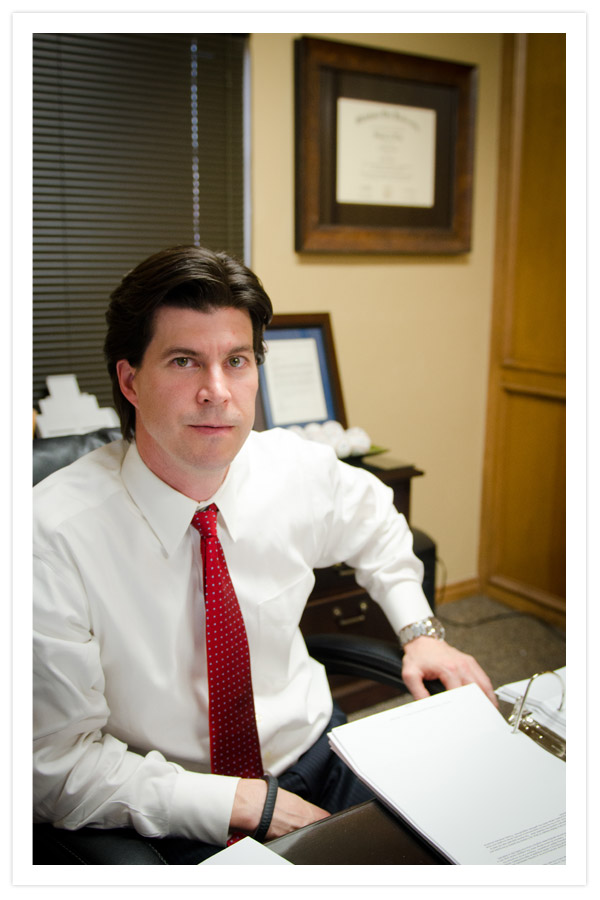 A native of Oklahoma City, Matt’s law practice focuses primarily on civil litigation, trial, and appellate work and the representation of various clients in corporate, business and oil and gas-related matters in Oklahoma state and federal trial courts, as well as U.S. Appellate and Bankruptcy courts. Matt is an accomplished trial attorney, successfully completing dozens of jury and non-jury trials in various courts throughout Oklahoma.

In addition to his litigation and trial expertise, Matt’s experience in the oil and gas industry ranges from working with and for both privately held and publicly traded multi-state oil and gas production and service companies to individual landowners, both in Oklahoma district courts and at the Oklahoma Corporation Commission.

Matt received his Juris Doctorate from Oklahoma City University School of Law wherein upon graduation he was awarded the Outstanding Trial Court Advocate Award and the Outstanding ATLA Advocator Awards. Prior to law school, Matt obtained his Bachelors and Masters Degrees from Wichita State University in Wichita, Kansas.

When he’s not practicing law, Matt enjoys spending time with his wife Shayla and two daughters. Matt is a member of the Executive Council for the Oklahoma Sports Hall of Fame and the selection committee for the Paycom Jim Thorpe Award, presented to the nation’s best defensive back in college football. He is an avid fisherman and regularly competes in B.A.S.S., Oklahoma Bass Nation and North Oklahoma City Bassmasters tournaments. Matt played college baseball for Wichita State University and was drafted by the Cleveland Indians in the 1993 Major League Baseball Draft.

U.S. District Courts for the Western, Northern and Eastern Districts of Oklahoma

The United States Court of Appeals for the Tenth Circuit

The District Court for the Ponca Tribe of Oklahoma

The Tonkawa Tribal Court of Oklahoma

The Court of Indian Offenses

The Order of Barristers