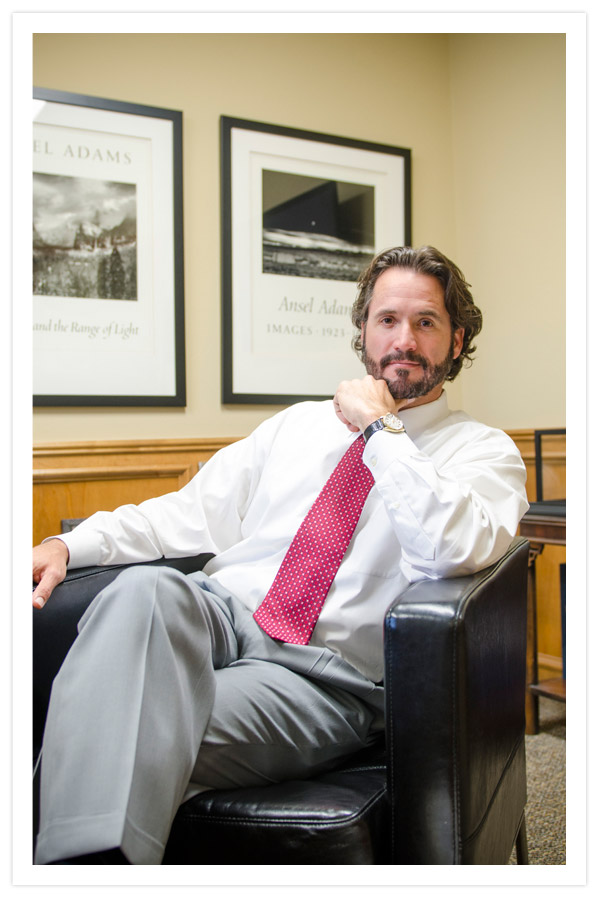 Jon Lee has been a resident of the Edmond area for more than twenty years. Upon graduating from Edmond Memorial High, Jon went to receive his bachelor’s degree from the University of Central Oklahoma in 2000. In 2003, Jon graduated from the Oklahoma City University with his Juris Doctorate. While attending law school, Jon was presented with the opportunity to intern with the firm of Hughes & Goodwin, a firm primarily focused on litigation and trial practice. Upon graduation from law school, Jon was hired as an associate lawyer with that firm. During his 4-year tenure at Hughes & Goodwin, Jon had the opportunity to be involved in all phases of pre-trial litigation and was involved in several jury and non-jury trials. In 2006, Jon joined his father, Edward Lee at his firm, Lee & Associates, in Edmond. Upon joining that firm, Jon elected to focus his practice on civil and commercial litigation. In 2010, the firm of Lee & Associates was merged with The Goodwin Law Firm to form the law firm now known as “Lee, Dobson & Lee.”